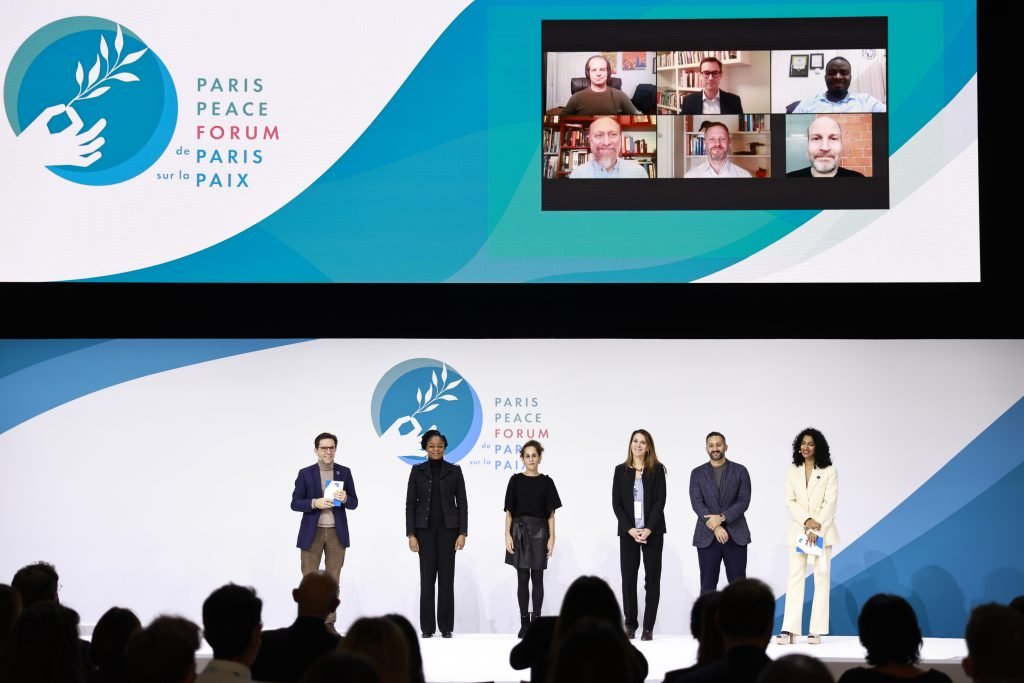 The DECIMALS Fund has been selected as one of ten Scale-Up projects of the 2021 Paris Peace Forum. DECIMALS, which is administered by the Degrees Initiative, supports teams of scientists in developing countries as they research how SRM could affect their regions. The DECIMALS teams have been responsible for the first SRM research projects in […]

Degrees is now a registered charity in the UK 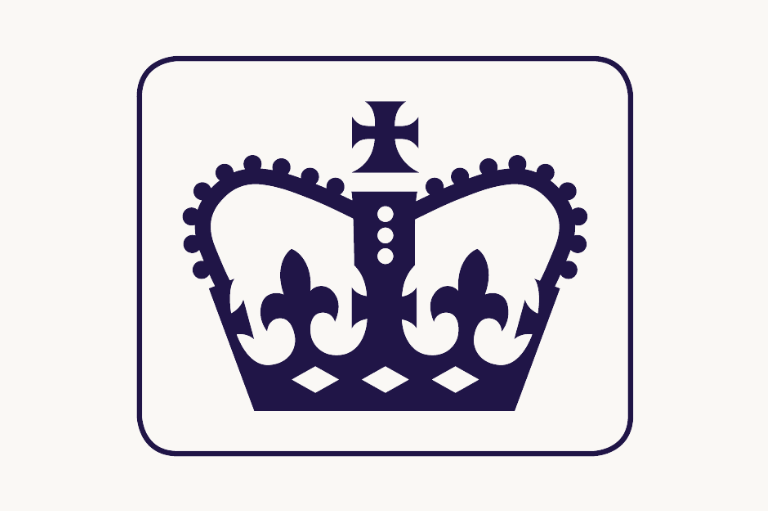 After ten years operating as a project based at other institutions, the Degrees Initiative has registered as a charity in England and Wales. This represents a major milestone for the initiative and a major step forward in our plans to scale-up from 2022 onward. 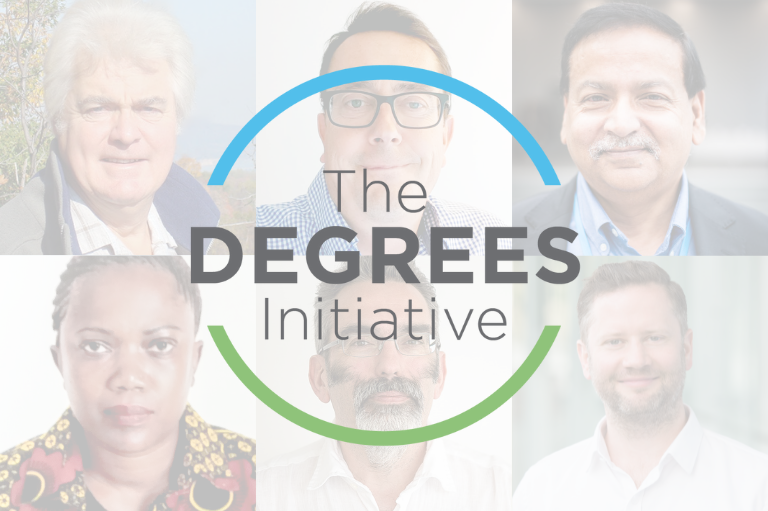 After a decade as a project housed at other NGOs, the SRM Governance Initiative (SRMGI) has moved into a new phase, establishing as an independent non-profit organisation and changing its name to The Degrees Initiative. Degrees stands for Developing world Governance, Research and Evaluation of SRM. Our mission, vision and values remain the same, and […]

The Degrees Initiative at the Paris Peace Forum 2021 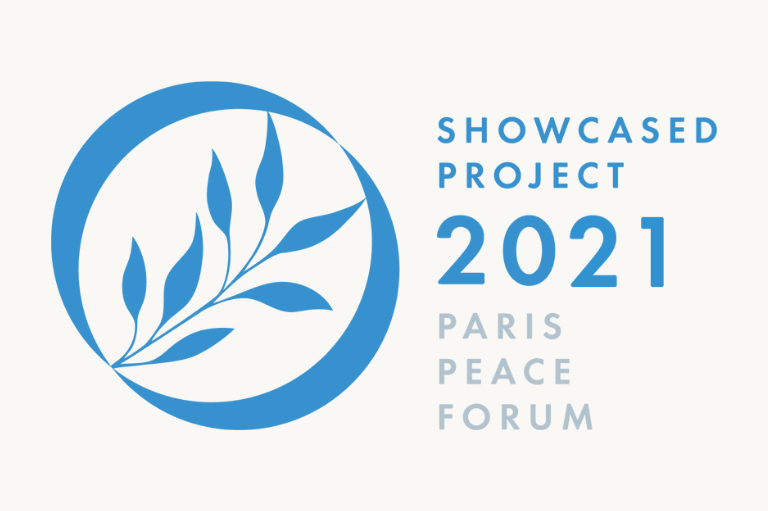 The Degrees Initiative will be taking part in the Paris Peace Forum from 11 to 13 November 2021. Following a call for proposals earlier this year, our initiative was selected to be featured among 80 other solutions for peace. Participants will be able to visit our virtual booth throughout the event. On Saturday from 15:30 to […] 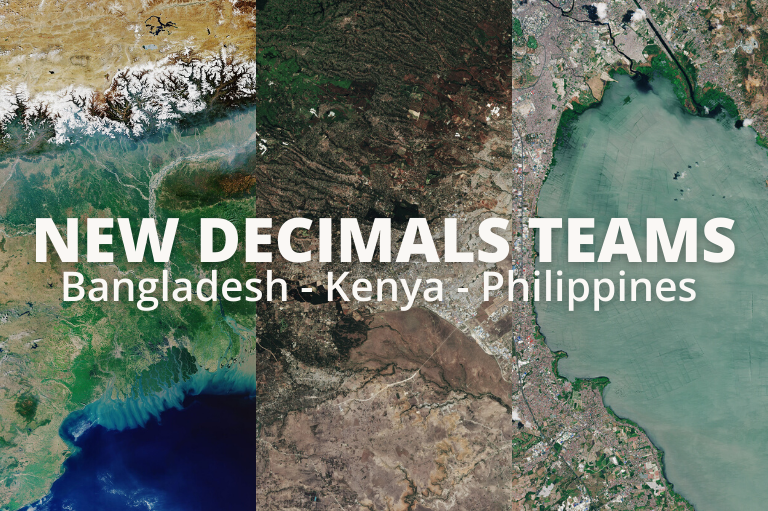 Three new teams have just been awarded DECIMALS grants in Bangladesh, Kenya and the Philippines. Congratulations and welcome to them! Altogether, 15 new scientists will research the potential impacts of SRM on their regions from 2021 to 2023: In Bangladesh, the team led by Dr Abu Syed (Centre for Rediscovered and Redefined Natural Resources Research […] 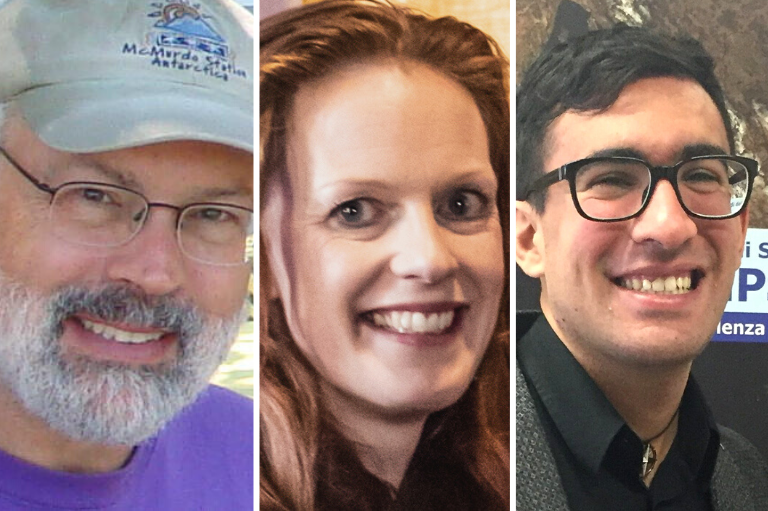 We are delighted to announce that three renowned scientists are joining the DECIMALS pool of collaborators to work with the southern scientists funded through our programme. Prof. Alan Robock from Rutgers University, Dr Mari Tye from the National Center for Atmospheric Research (NCAR), and Dr Daniele Visioni from Cornell University are joining seven other experienced […] 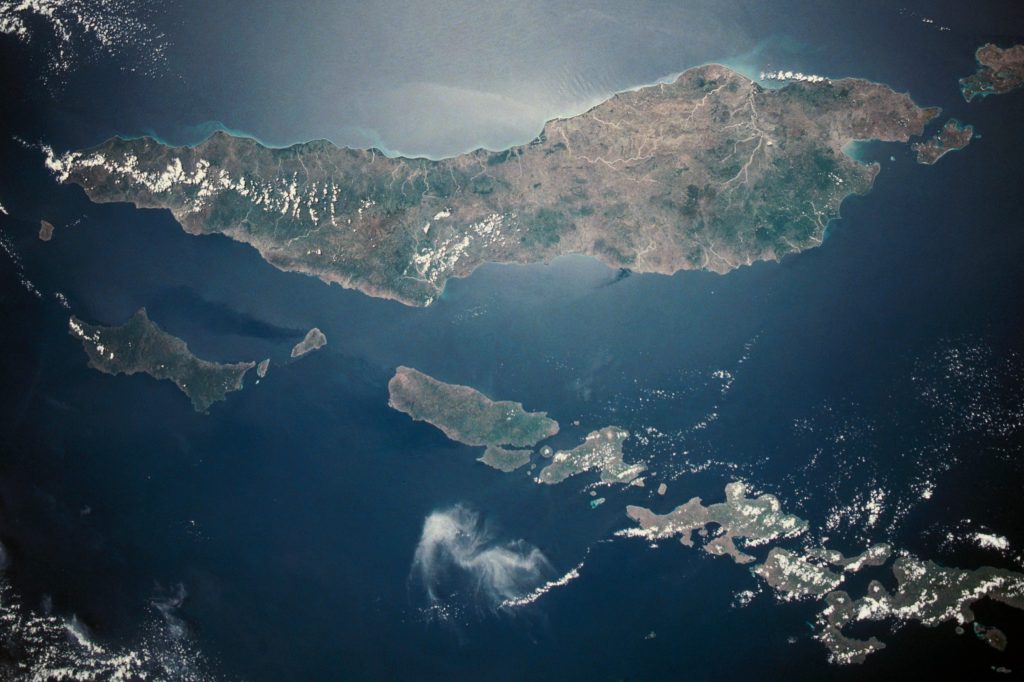 On 19 September 2021, Heri Kuswanto and his team published the first scientific paper on SRM from Indonesia and from the entire region of Southeast Asia. It investigates how SRM could affect temperatures and humidity over Indonesia. Climate change is projected to increase extreme temperatures in tropical regions such as Indonesia, but  few studies have explored […]

Six DECIMALS teams to continue their studies until 2023 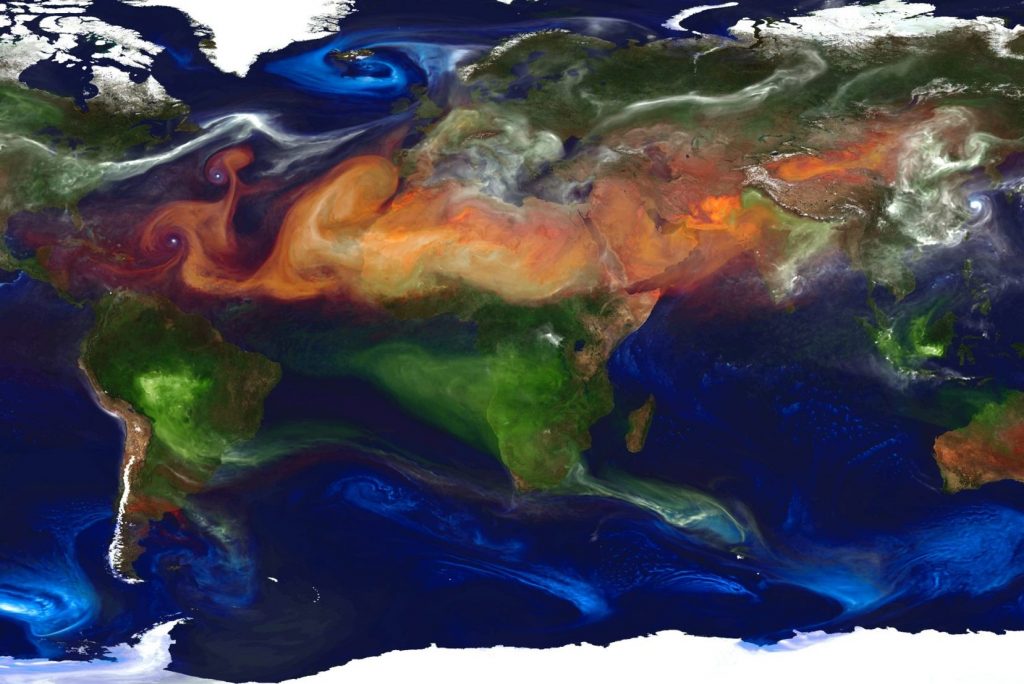 Our work commended by Nature 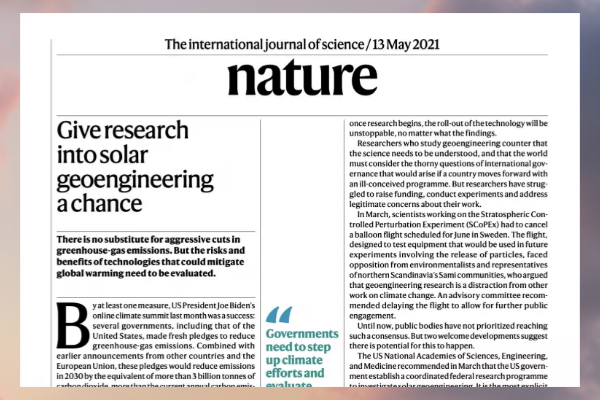 Our approach to capacity-building around SRM was singled out for commendation in a Nature editorial this week. The piece notes that SRM has the potential to significantly reduce climate risks if employed as a short-term measure, but it could have serious, damaging side effects. In light of such large uncertainties, it supports the US National Academy […]

Our insights reflected in NASEM report 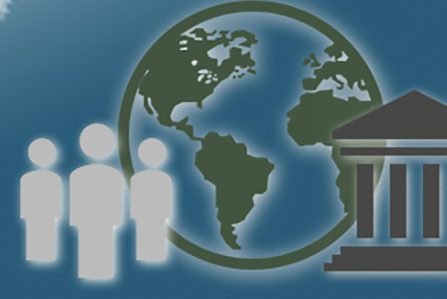 In September 2019, our Director Andy Parker was invited to present to the panel of the US National Academy of Sciences, Engineering and Medicine (NASEM). In his comments, Andy emphasised the importance of capacity-building in the Global South, where our work has led the world for a decade. He advised: The current North-South disparity over […]