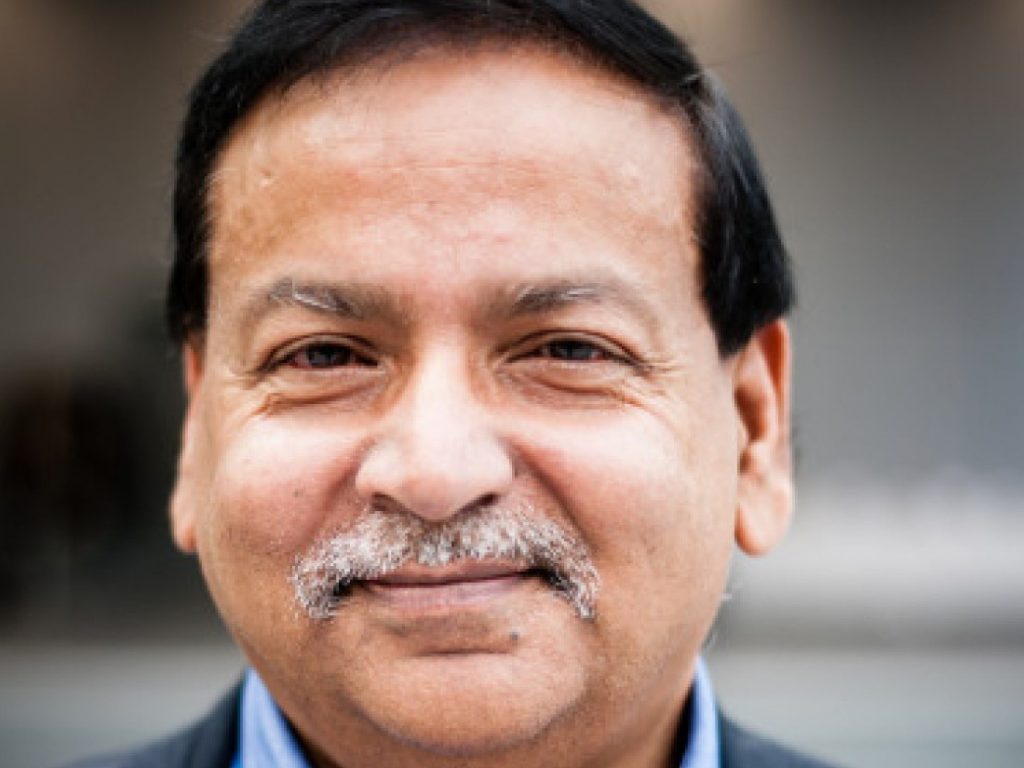 Prof. Saleemul Huq, a longstanding friend of the Degrees Initiative and member of our board of trustees, has been recognised by Nature as one of 10 key people who helped shape science in 2022.  Nature listed Prof. Huq as a ‘Climate Revolutionary’ for his efforts to convince wealthy countries to pay developing countries for the […]

The Paris Peace Forum is a high-level annual gathering that supports international cooperation to address global problems. In 2021, the Degrees initiative was chosen as one of ten Scale-Up projects of the Peace Forum, receiving a year of tailored advice and support that was invaluable during the transformation into an independent NGO. We were also […] 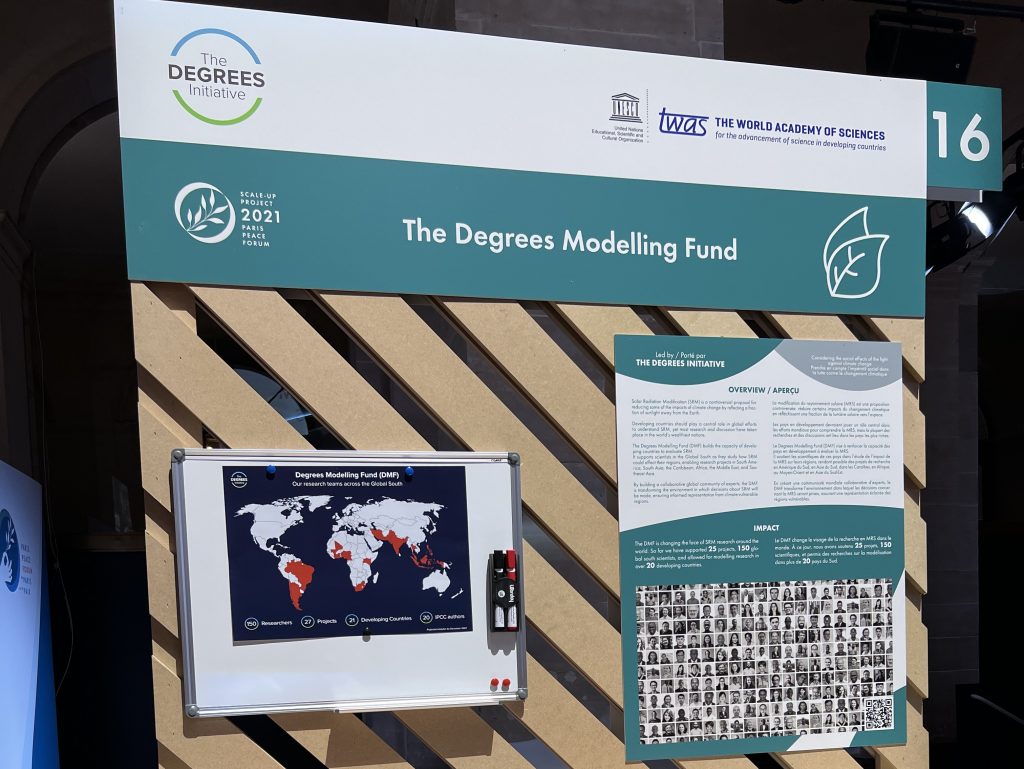 As SRMGI has become the Degrees Initiative, the name of our modelling fund has changed too and the DECIMALS Fund will now be known as the Degrees Modelling Fund (DMF). The DMF will be doing everything that DECIMALS did – supporting teams of scientists in the Global South as they explore how SRM could affect […] 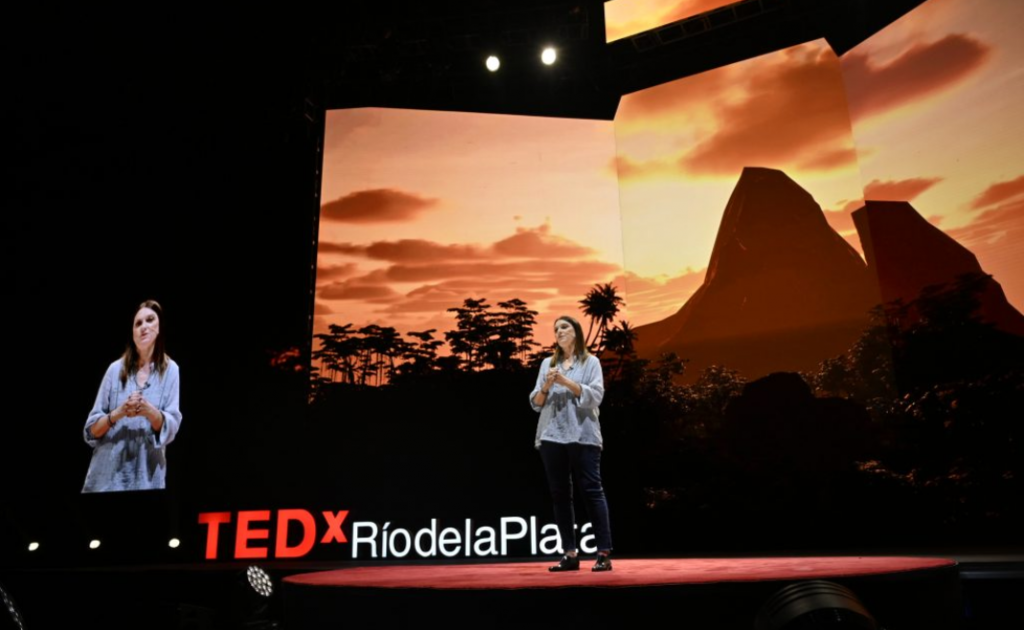 Professor Inés Camilloni, who leads the Degrees Modelling Fund’s research project at the University of Buenos Aires in Argentina, appealed for more research into the potential drawbacks and benefits of SRM in her TEDxRiodelaPlata talk: Geoingeniería solar:¿quién controla el termostato de la Tierra? (Solar geoengineering: who controls the Earth’s thermostat?). She explained why stratospheric aerosol […] 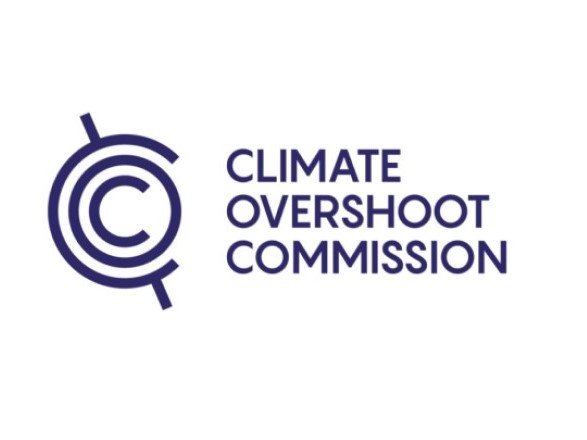 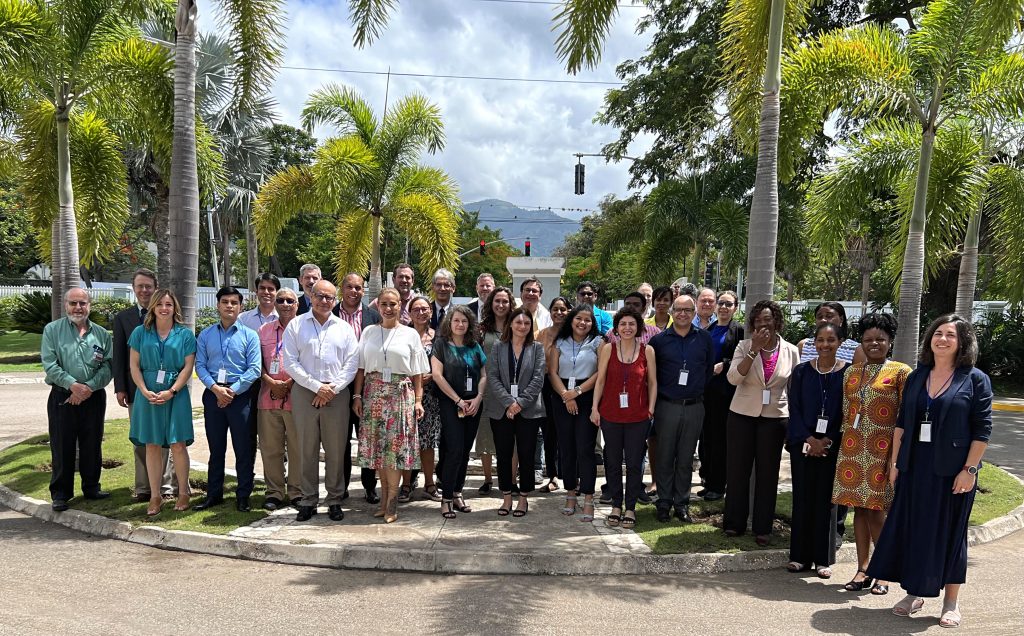 On the 24th and 25th of August 2022, the Inter-American Institute (IAI) for Global Change Research held a two-day conference at the University of the West Indies’ headquarters in Kingston, Jamaica. The conference focused on the scientific and socio-political dimensions of solar radiation modification (SRM), and its implications for the Americas.  Participants included policy makers, […] 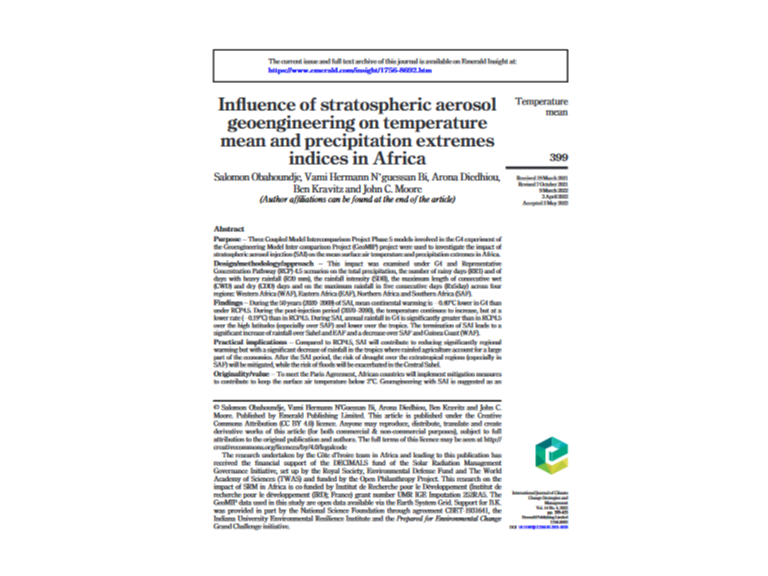 Gordon Research Conferences (GRC) are prestigious international conferences focused on issues of cutting-edge science and in June there was a Gordon conference focused on SRM. To their credit, the conference organisers made sure that there was a session entirely about SRM impacts in the developing world and we were delighted that it was run entirely […] 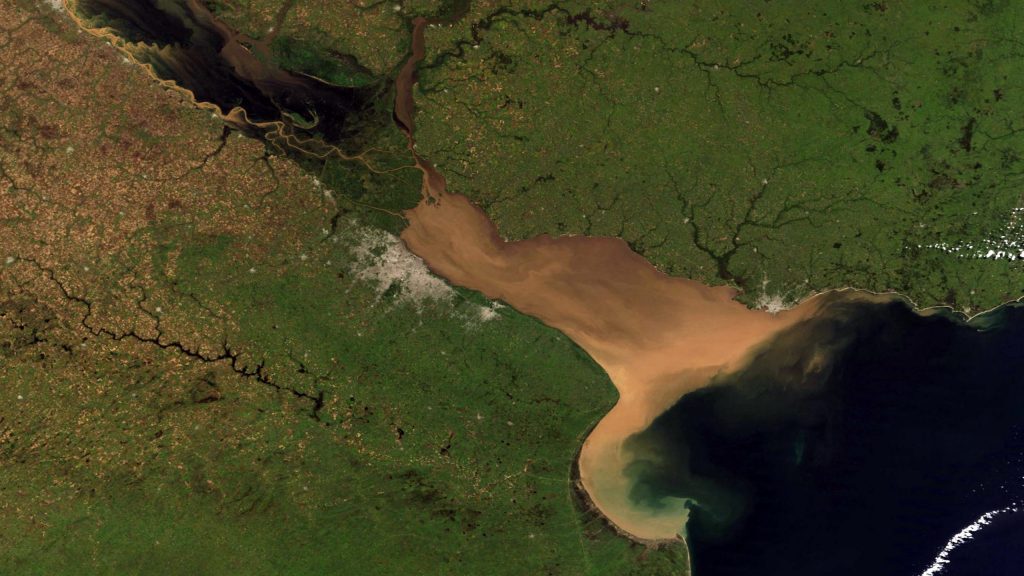 DMF Paper: The effect of SRM on malaria risk 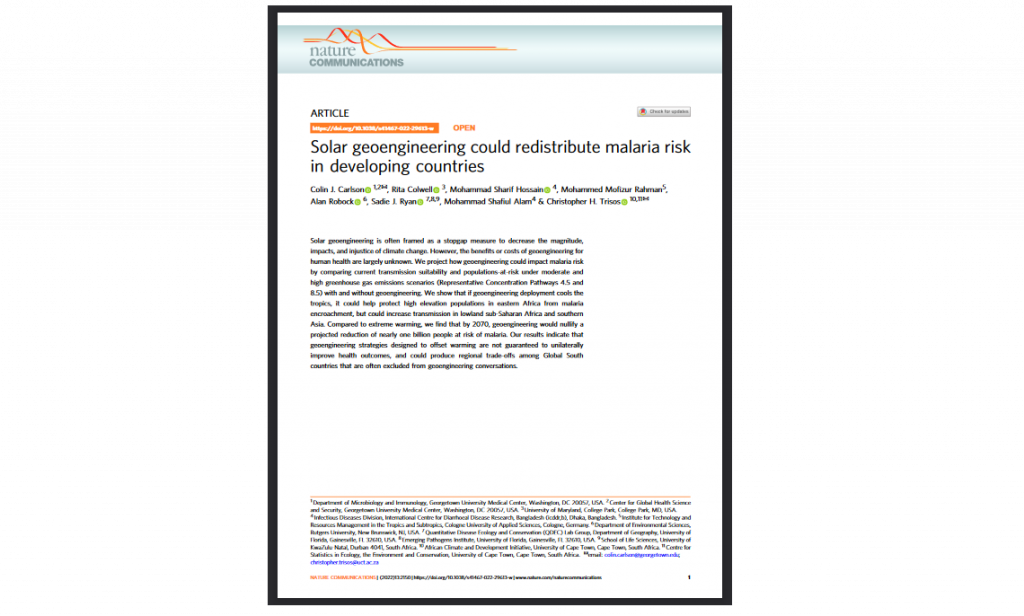