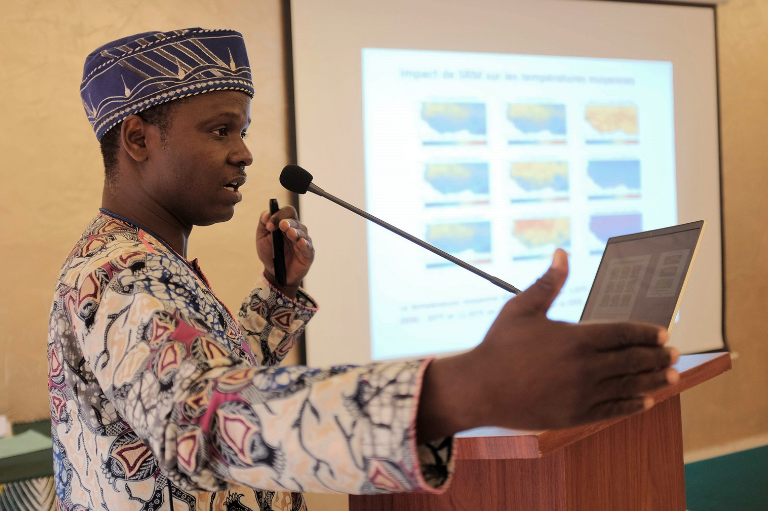 The Degrees Initiative, in partnership with TWAS, The World Academy of Sciences, is pleased to announce the opening of the second call for proposals for the DECIMALS Fund. DECIMALS (Developing Country Impacts Modelling Analysis for SRM) supports teams of scientists in the Global South as they model how solar radiation modification geoengineering (SRM) might affect […] 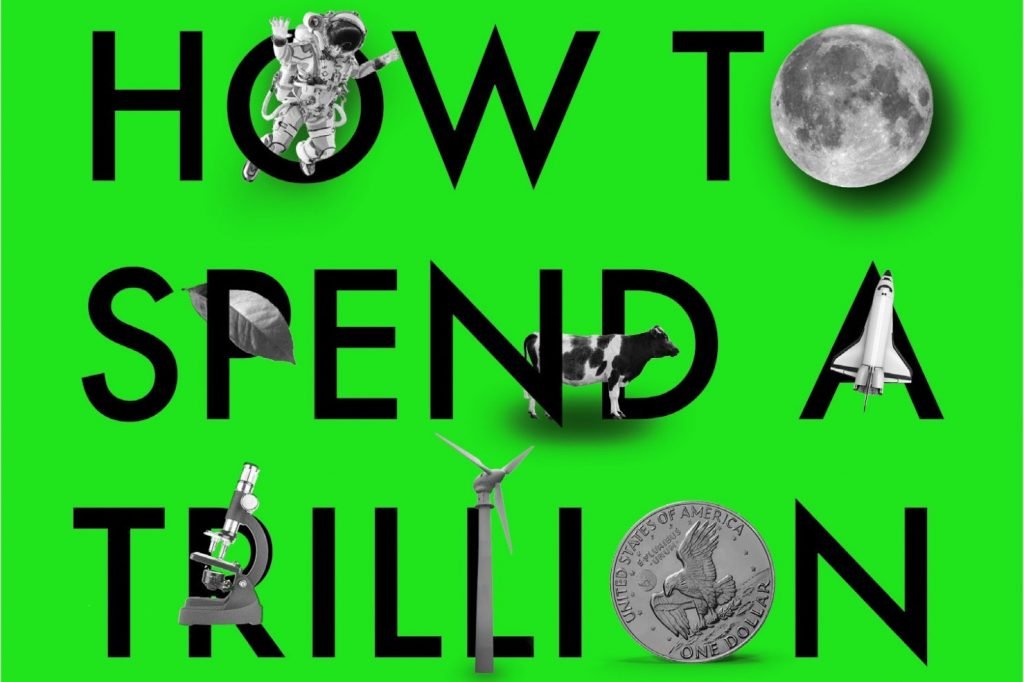 In his new book How to Spend a Trillion Dollars, science journalist Rowan Hooper explores how a trillion dollars might be spent on reducing suffering and encouraging human flourishing around the world. In addressing issues such as poverty reduction, global health care, and fighting climate change, Hooper considers ideas as varied as universal basic income, […] 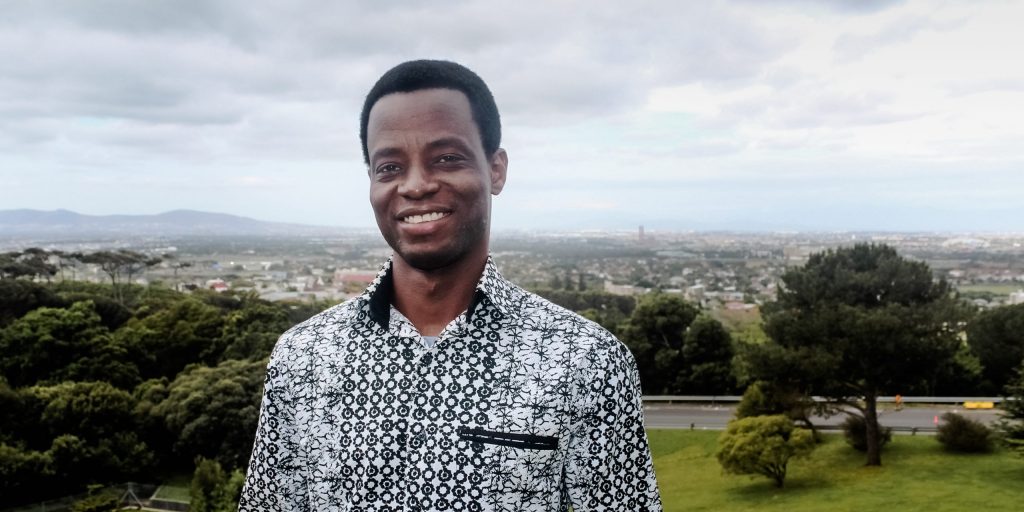 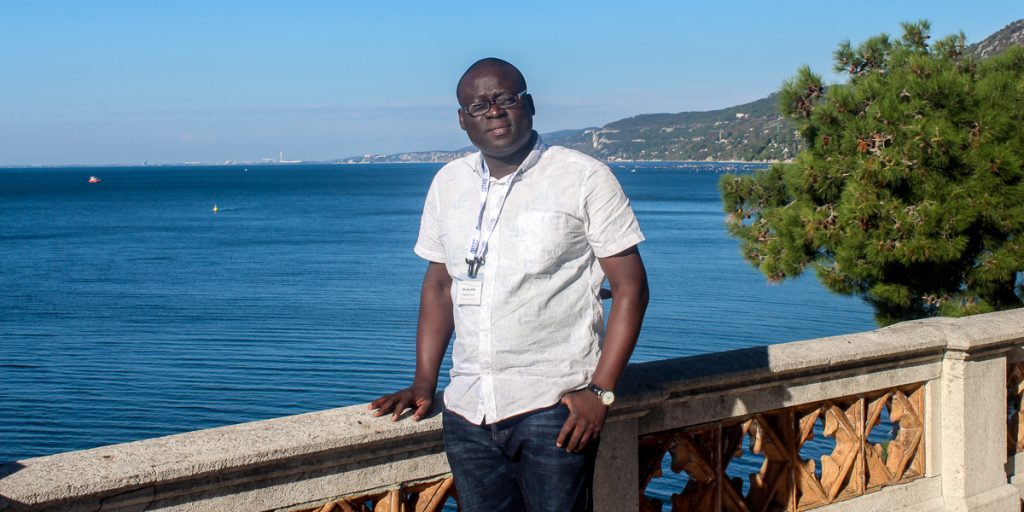 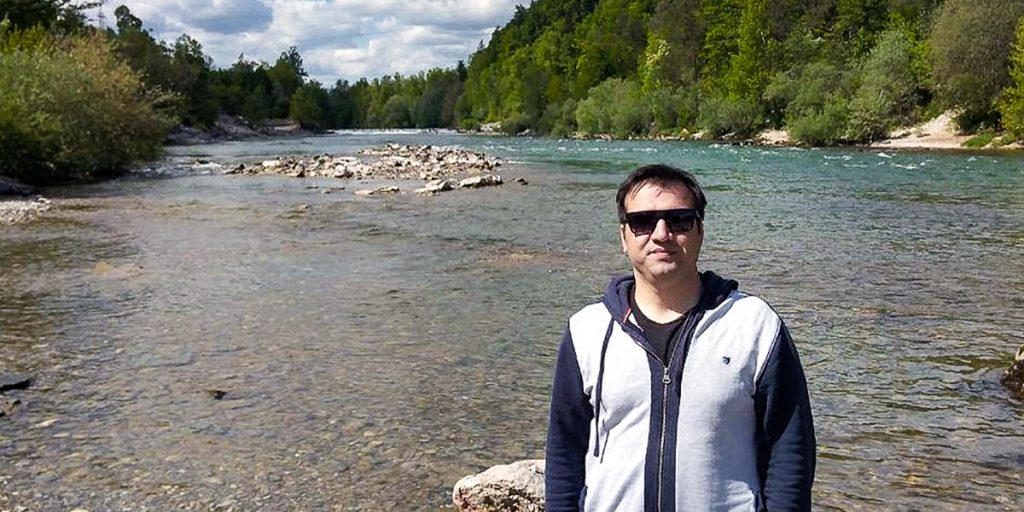 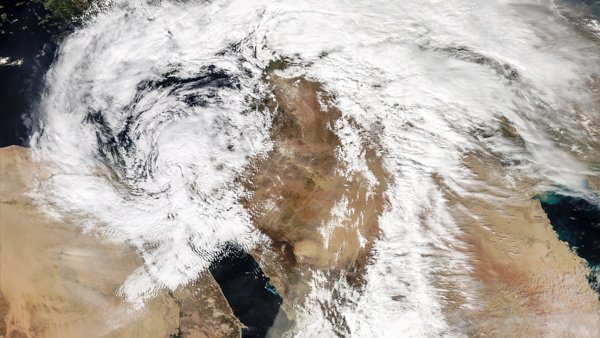 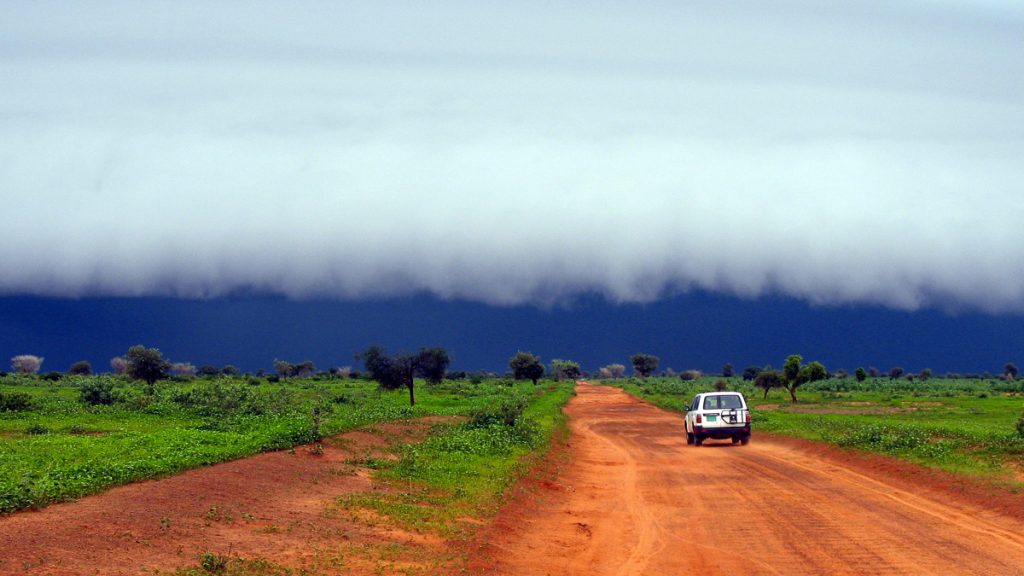 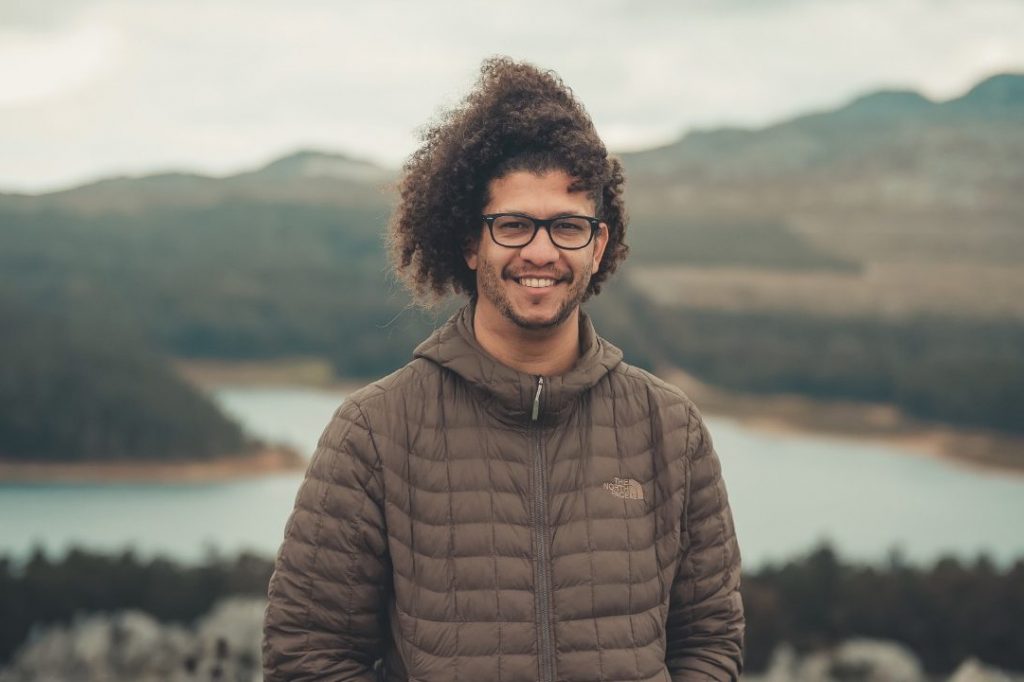 Dr Izidine Pinto is the lead author of the first SRM modelling study from Africa. Photo: Izidine Pinto In January, global SRM research reached an important milestone: the publication of the world’s first African research paper on solar geoengineering. The paper’s lead author was Mozambican climatologist Dr Izidine Pinto, working with colleagues at the University of […] 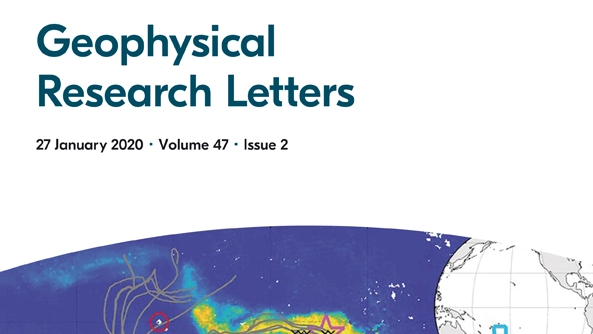 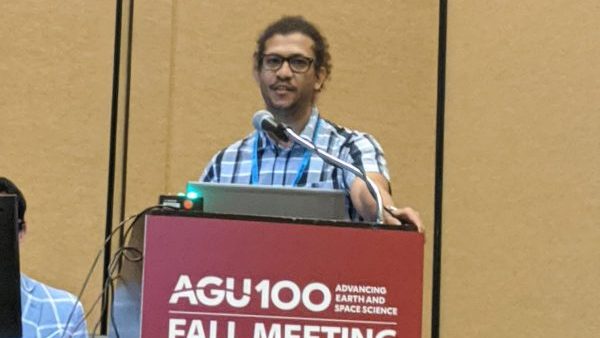