Solar radiation management (SRM or solar geoengineering) is a theoretical approach for reducing some of the impacts of climate change. If ever done, it would involve reflecting a small amount of sunlight back out into space. It is in the early stages of research but it is already a controversial topic.

SRM is the only known way to quickly stop or reverse the rise in global temperatures, and could be the only way to keep warming below 2°C if emissions cuts and carbon removal prove insufficient. But it could also have damaging side effects, could cause political tensions, and could distract politicians from cutting emissions. It would not directly reduce concentrations of greenhouse gases and expert reports are clear that it cannot be a substitute for cutting greenhouse gas emissions. However, the reports have also concluded that it might be able to help the world avoid the worst impacts of global warming while humanity brings greenhouse gas concentrations under control.

In short: SRM has the potential to be very helpful or very harmful but we do not yet know enough to make an informed decision on whether to use or to reject it. The stakes are high and an inclusive, informed global conversation is needed. 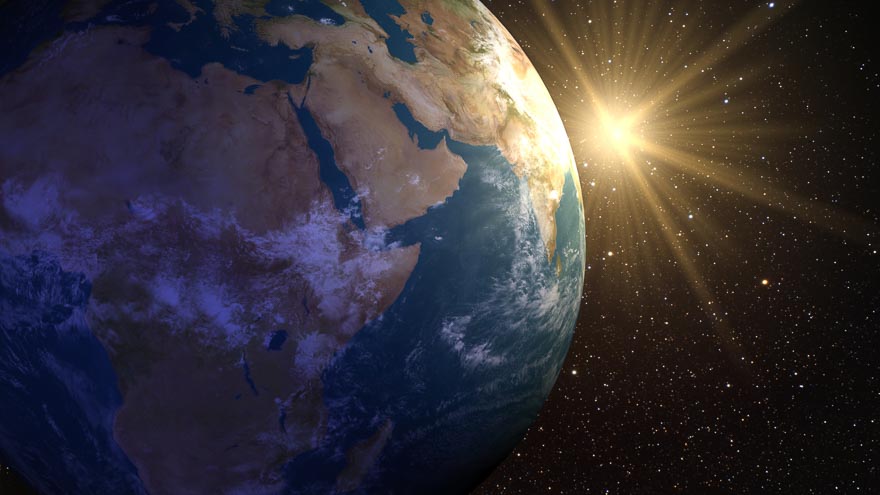 What would SRM involve?

Different SRM techniques have been proposed, but the proposals receiving the most attention from researchers would involve brightening marine clouds by spraying seawater into the lower atmosphere, or replicating the cooling effect of volcanoes by spraying reflective sulfate particles into the upper atmosphere (the stratosphere).

When very large volcanoes erupt they blast millions of tonnes of reflective sulphate particles into the stratosphere. These particles circulate the planet on the powerful stratospheric winds, reflecting away a small amount of inbound sunlight and cooling the planet for a year or two. Stratospheric aerosol ejection would seek to replicate this effect, with aeroplanes or balloons used to inject reflective aerosol particles into the upper atmosphere.

Large areas of ocean are covered in marine stratus clouds. Scientists have proposed that spraying tiny droplets of seawater into these clouds could make them lighter and more reflective. Whiter, brighter clouds reflect more sunlight back out into space, and would help cool the planet.

What about side effects?

It is not yet known what all the side effects of SRM could be, or whether they would be very damaging. Some possible side effects are known, however. For instance, stratospheric aerosols might delay the regeneration of the ozone layer. There might also be some health effects from the additional aerosols in the atmosphere, although these are not currently expected to be large. 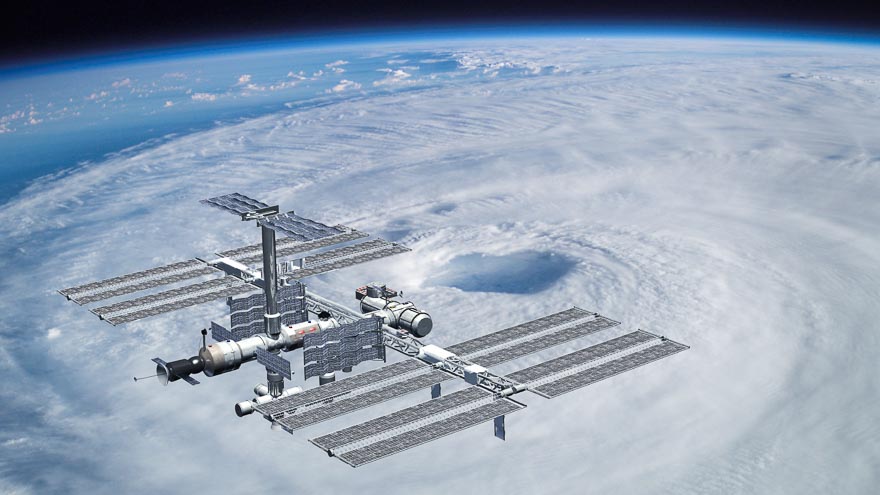 What about the societal and political dimensions?

The physical impacts of SRM are only one part of the story. Many people feel that the political dimensions could prove more difficult to manage than the physical dimensions. For instance, what would happen if a country used SRM unilaterally, and then other countries experienced extreme weather events that might have been caused by the geoengineering? How would the world achieve widespread international agreement over how much SRM cooling to do? Some countries might want the world a degree or two warmer, and some might want it a degree or two cooler. Also, there are concerns that the idea of SRM could distract politicians from the task of implementing deep cuts to greenhouse gas emissions.

Many people and organizations have called for more research. Basic calculations have indicated that SRM could be very cheap to deploy relative to the costs of climate mitigation or adaptation, and so research and discussion usually focus on risks, benefits, uncertainties, and governance.

But research itself is controversial and it raises numerous questions:

These questions can shape the way that SRM develops, but there are no clear answers. A broad global conversation about SRM and the governance of related research is therefore required.